The Quadrilateral Security Dialogue or simply the Quad is a security grouping that
consists of India, the United States, Japan, and Australia. Conceptualized and
initiated in 2007, the Quad has re-emerged as one of the most critical groupings in a
post-pandemic world that is witnessing the rise of China and global power
competition.

To provoke and foster larger dialogue on the strategic relevance of the Quad, the GPI
Quad Forum organized its inaugural event on June 19, 2021.

Panel Discussion with all the guests

The Quad forum is an initiative of Global Policy Insights, a centrist policy institute, aimed at fostering dialogue and understanding around the Quad grouping of nations comprising of the United States, India, Japan and Australia. The “Quad Forum” will seek to answer pertinent questions about the Quad grouping such as the strategic relevance of Quad in the ongoing great power struggle between the United States and China as well as the future of Quad and its possible manifestations in the area of trade, diplomacy, culture and collective security.

What will the Quad Forum Do?

The forum will engage with eminent experts in the areas of diplomacy, trade, international relations and politics with the aim to add to the existing body of knowledge around the “Quad” through organizing discussion forums, speaker series, articles as well as publication of white papers. This with the aim of both informing as well as shaping the discussion around the “Quad.”

Dr. Satoru Nagao is a fellow (non-resident) at Hudson Institute, based in Tokyo, Japan. Dr. Nagao has authored numerous books and articles on security issues, and he also contributes to the column, “Age of Japan-India ‘Alliance’” at Nikkei Business, the journal of one of Japan’s leading newspapers.

Ukraine Crisis Could Mark the Beginning of Pushback against American Overreach

Originally Published in News 18 on March 15, 2022 Be it the EU, the Arab world, the ASEAN region, Taiwan, Japan or India, there is...
2 views0 comments
Amb. Vishnu Prakash

QUAD amid Ukraine: Limitations, Divergences and the Indo-Pacific factor

Quad : Avenues of Cooperation - A security community or an informal grouping? 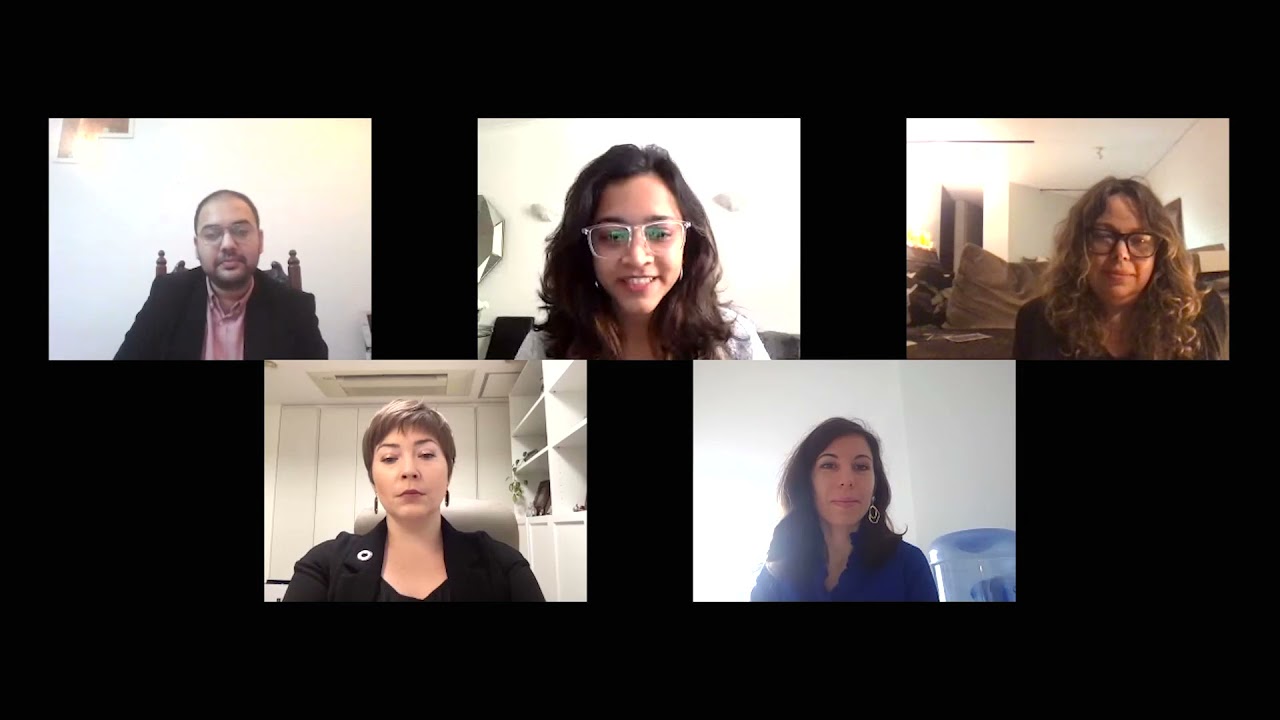 The Prospects and Future of the Quadrilateral Security Grouping

Arpit Chaturvedi : 'The Prospects and Future of the Quadrilateral Security Grouping' was a session recorded from the Amplifying Her...
15 views0 comments
Jasmine Mehta

QUAD and the Indo-Pacific: The geopolitical move of the decade

Dr. Shukla | Indo-Pacific has been India’s age-old reality | The Statesman

India was the centerpiece in the great game between the Russian empire and the British empire with the theatre of operations extending...
15 views0 comments 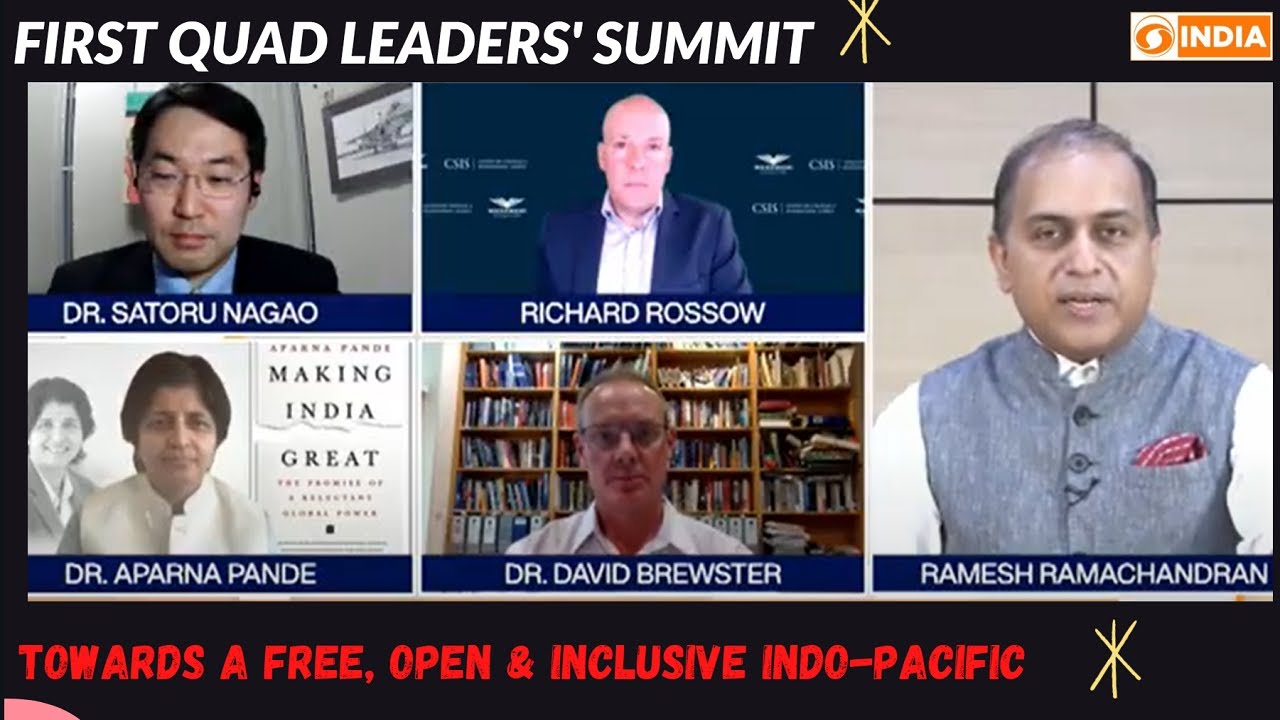 Shashank Shukla The article was first published on TheQuint.com on July 21, 2020. The original article can be accessed here. India must...
8 views0 comments
Shashank Shukla

Shashank Shukla This article was first published by TheQuint.com on August 24, 2020. The original publication can be accessed here. Over...
12 views0 comments
Amb. Vishnu Prakash

Rule of Law or Rule of Power: Quad Summit Marks Beginning of a New Great Game

Vishnu Prakash The article was first published on NEWS18.com on March 13, 2021. The original publication can be accessed here. The...
10 views0 comments
Amb. Vishnu Prakash

'Friendships are Not Alliances of Containment': The China Factor in India's Quad Calculus

Vishnu Prakash This article was first published by News18.com on April 10, 2021. The original publication can be accessed here. The joint...
4 views0 comments

The Folly of Building Impenetrable Fortresses and Great Walls

It is not unusual for societies and people to cave themselves in behind secured walls...
16 views0 comments